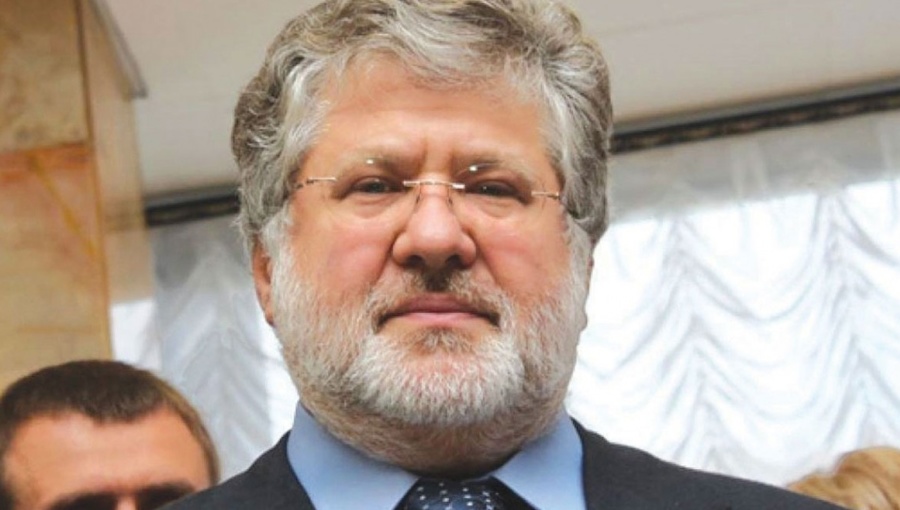 Ukraine’s oil company Ukrtatnafta, which is controlled by oligarch Ihor Kolomoisky, has won a tender to supply the Ministry of Defence with 3,500 tonnes of aviation fuel despite asking a price that was 30% more than the lowest bidBy Ben Aris in Berlin June 25, 2020

Ukraine’s oil company Ukrtatnafta, which is controlled by oligarch Ihor Kolomoisky, has won a tender to supply the Ministry of Defence with 3,500 tonnes of aviation fuel despite asking a price that was almost a third higher than the lowest offer and the highest price of all the offers in the tender process. According to the Ukrainian industry publication Enkorr, this deal was the first contract signed between the Ministry of Defence and the Privat group, which belongs to Kolomoisky and holds Ukrnafta’s shares, in the last 5 years, when the online ProZorro system was launched in 2015.

ProZorro was hailed as a revolution at its launch, as it was supposed to introduce transparency into government procurement contracts – a major source of corruption – and so stymie graft.

The ministry’s decision to accept Ukranafta’s bid is a blow to Ukraine’s fight against corruption and a major loss of face for the Zelenskiy administration, which campaigned on a platform of ending the war in Donbass and quashing the endemic corruption of the government.

It also adds to growing concerns over exactly what the relationship is between Ukrainian President Volodymyr Zelenskiy and his former friend and sponsor Kolomoisky. Zelenskiy was swept to a landslide victory in the presidential elections last April, partly thanks to the support of the 1+1 broadcaster and other media assets that belong to Kolomoisky. Moreover, Zelenskiy has appointed several of Kolomoisky’s associates to senior positions and has refrained from taking a clear public stance on distancing himself from the oligarch or his business interests.

More recently, concerns over Zelenskiy’s relations with Russia were raised when it was revealed that Viktor Medvechuk, one of the leaders of the pro-Russian Opposition bloc and a personal friend of Russian President Vladimir Putin, owns a blocking share in the 1+1 network.

Zelenskiy’s critics claim that he is a Russian puppet and will sell out Ukraine’s interests in order to make peace with Russia, and will also abandon Ukraine’s European aspirations.

The Defence Ministry has agreed to buy aviation fuel at a price of UAH16,256 ($609) per tonne by July 23. According to the price monitoring of the Consulting Group A-95, there are offers of aviation fuel at the wholesale market at UAH14,150 per tonne (with prepayment and without delivery), which are 13% cheaper than the price asked by Ukrtatnafta.

Enkorr reports that the price in the memorandum of understanding (MoU) signed between the the Defence Ministry and Ukrtatnafta is specified, including logistics costs, and takes into account the deferred payment, which also affects the cost.

The contract was signed following a tender on May 12. At the auction, Ukrtatnafta then offered the highest price among the six participants. Its offer was 29% more expensive (UAH3,656 per tonne) than OKKO, which offered the lowest price of UAH12,600 per tonne.

Over the two-week tender process, from May 29 to June 11, the bids of all the other five companies were rejected one by one by the tender committee. The official reason is “failure to eliminate shortcomings in the tender documentation”. Ukrtatnafta’s offer, as the most expensive, was considered last and was accepted on June 16.