The cathedral drew controversy during the building stage for initial plans, which were eventually scrapped, to decorate its interior with mosaics depicting President Vladimir Putin and Soviet leader Josef Stalin.

Here’s a closer look at the ceremony to consecrate what is now one of the world’s largest Orthodox cathedrals: 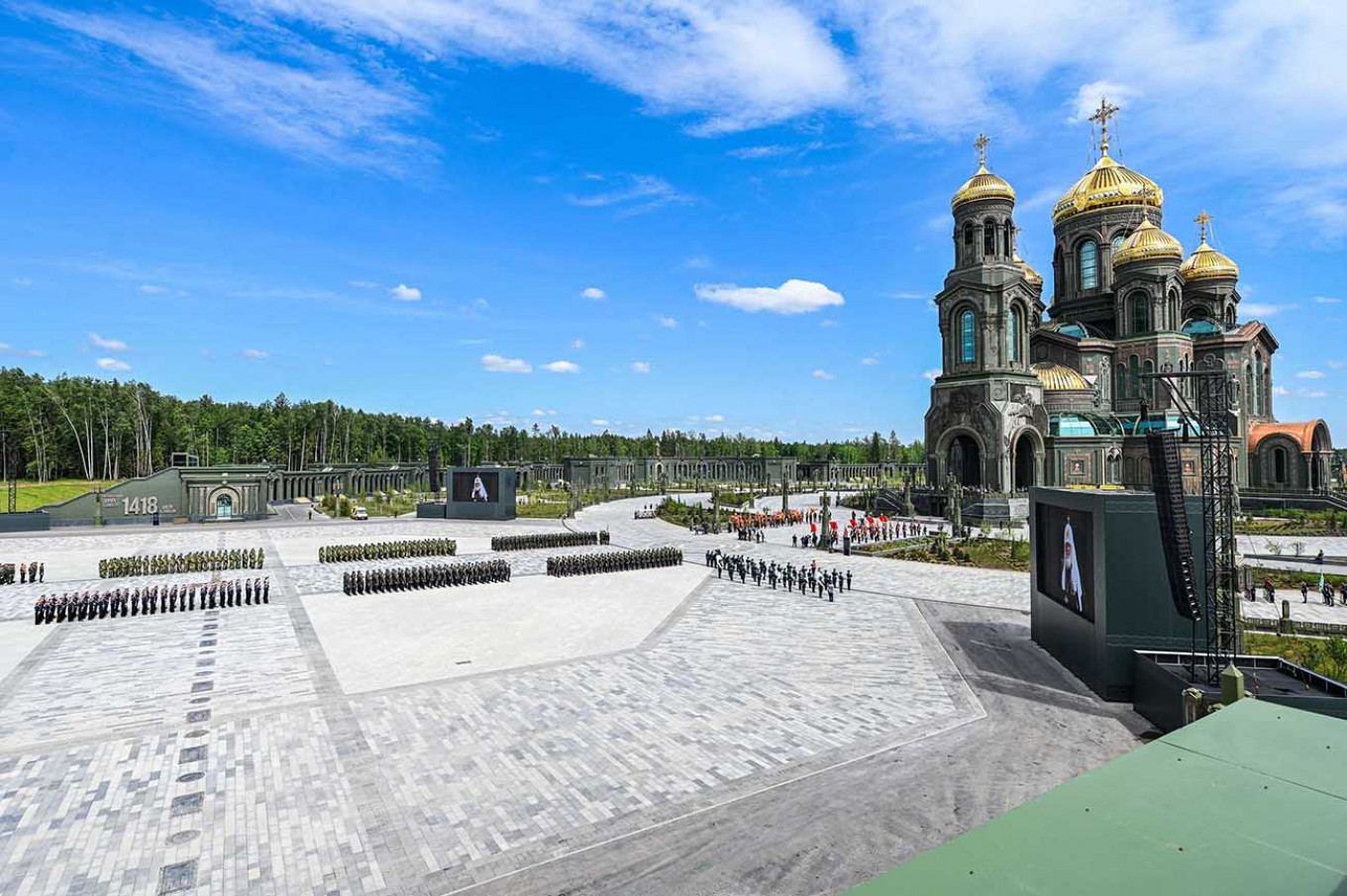 The army-green, 95-meter cathedral is dedicated to the 75th anniversary of the Soviet victory in World War II on May 9, but the consecration was postponed due to the coronavirus. The cathedral won’t open to the public until June 22.patriarchia.ru 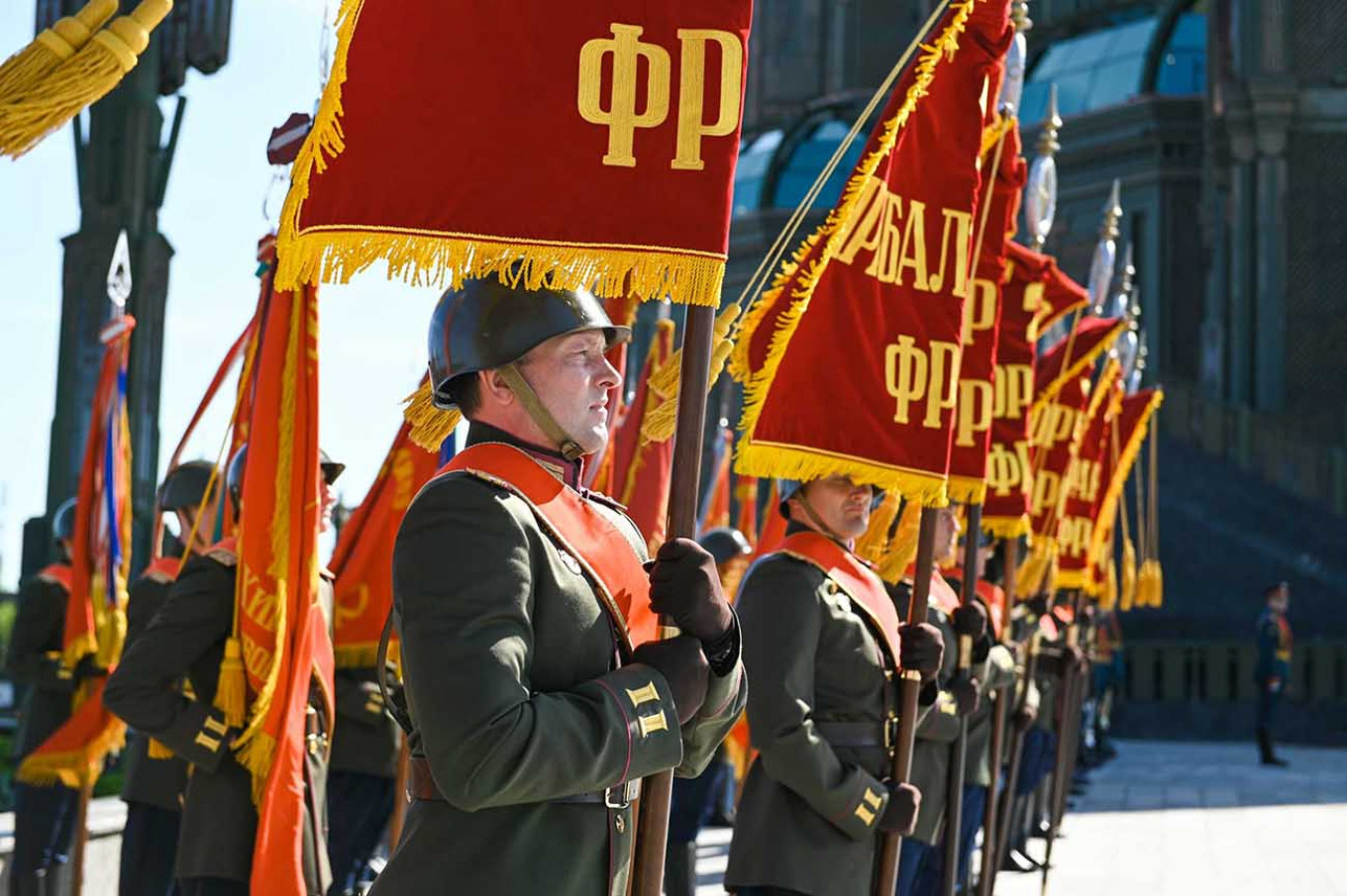 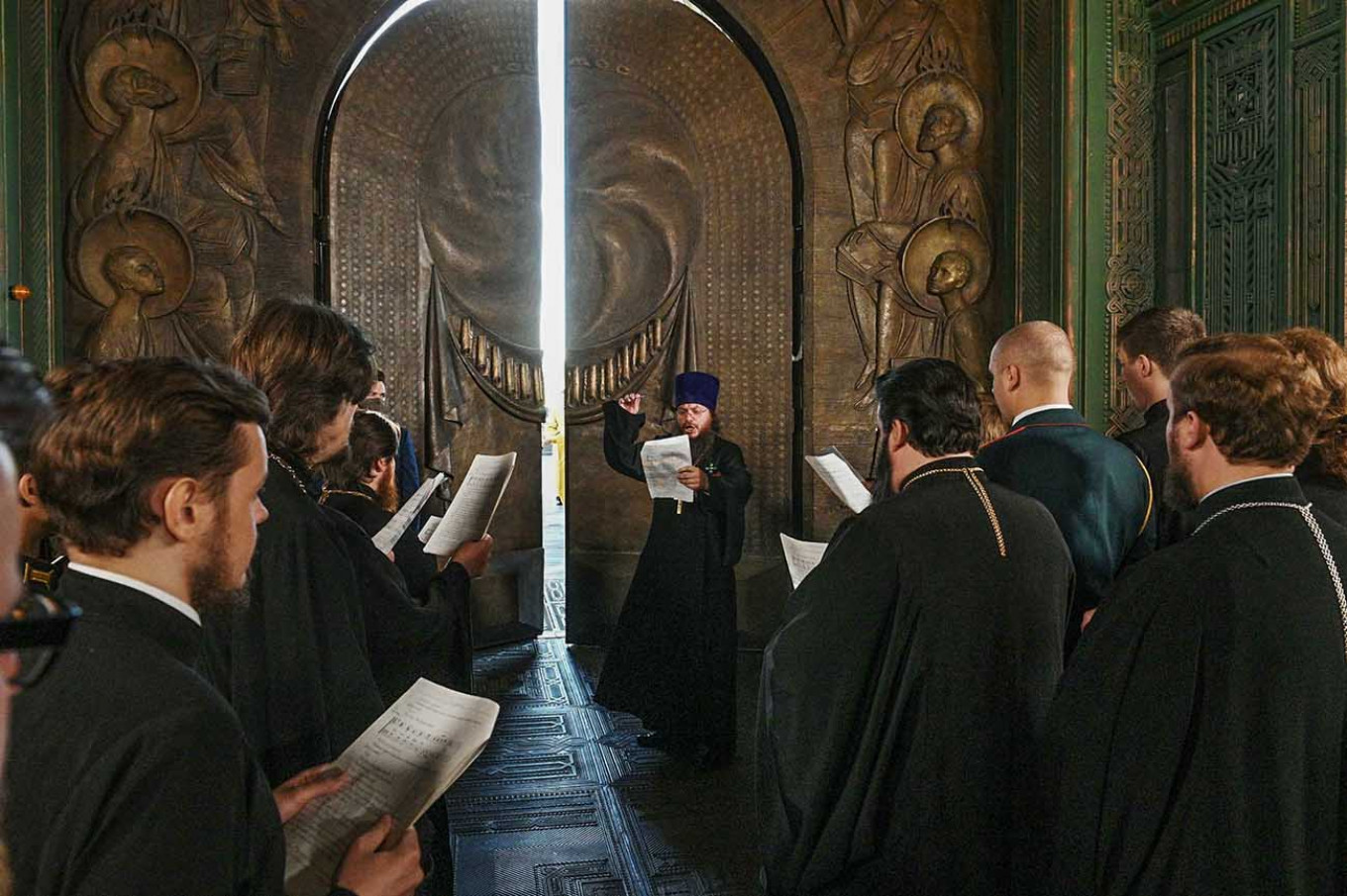 The cathedral is located in a military theme park outside Moscow. Its six golden domes are each dedicated to a different branch of the Armed Forces and its interior is decorated with images of military-related patron saints and depictions of historic battles.patriarchia.ru 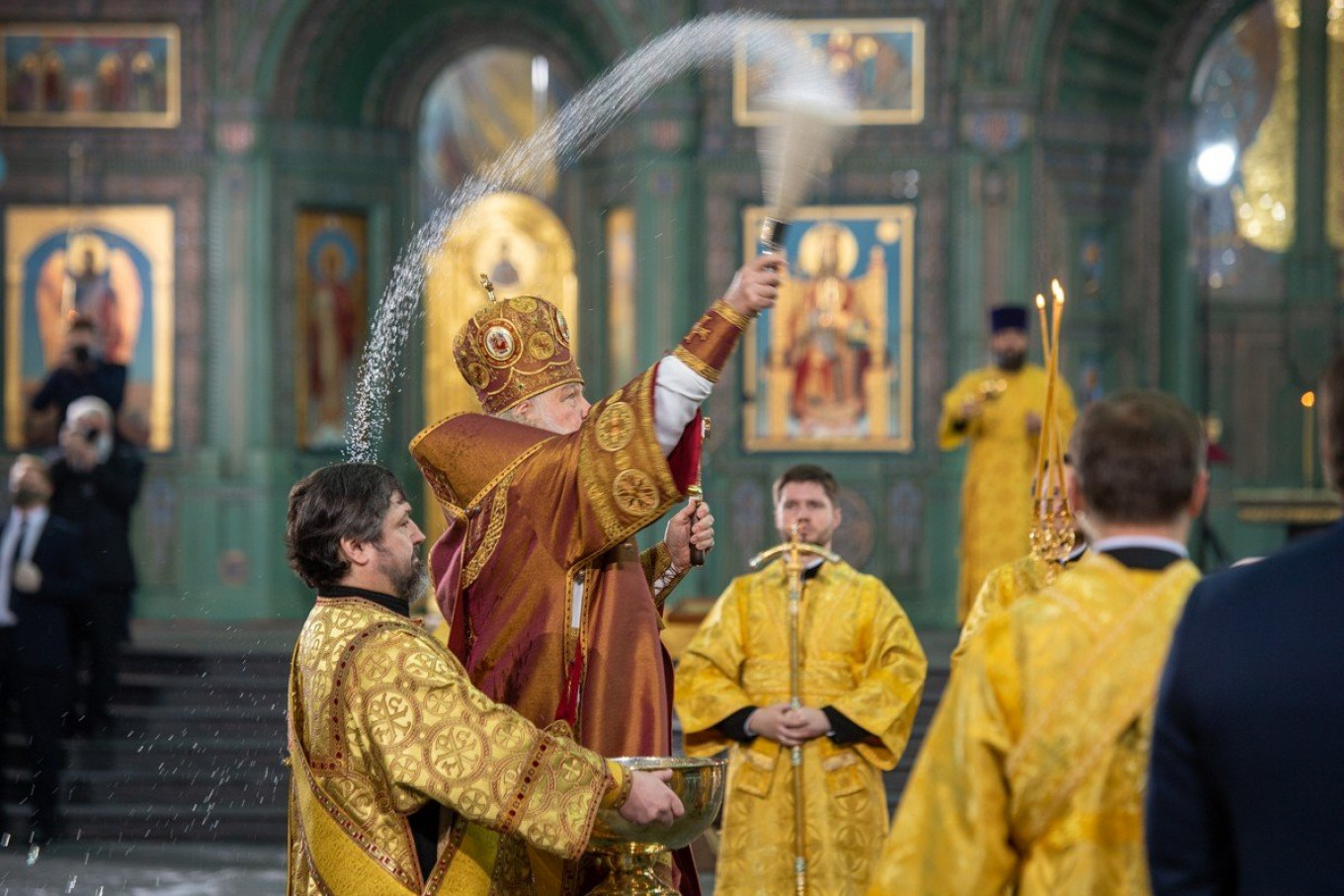 Patriarch Kirill, the head of the Russian Orthodox Church and also the head priest of the Armed Forces Cathedral, blesses the altar with holy water.Andrei Rusov / Defense Ministry Press Service 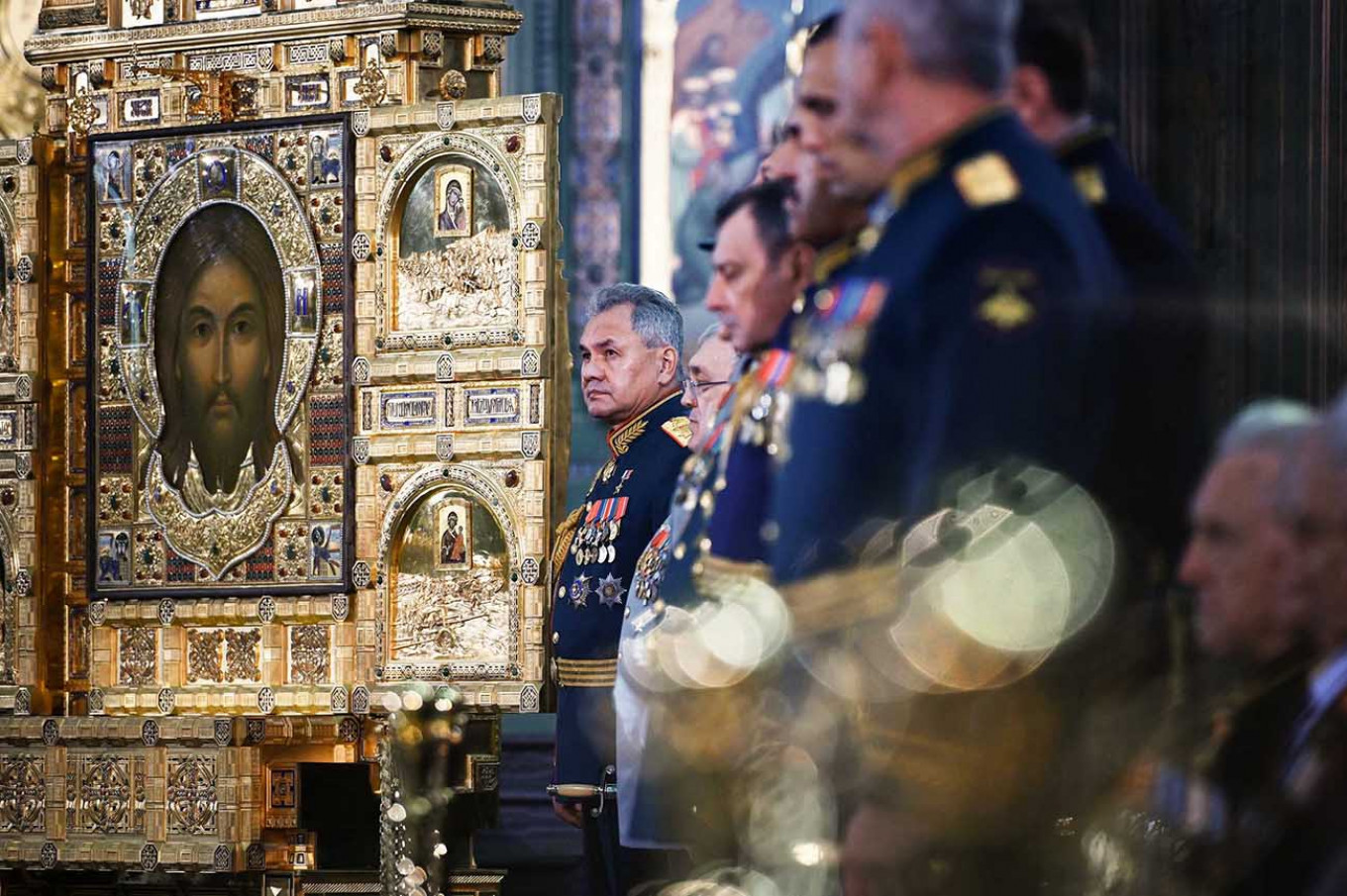 Defense Minister Shoigu was present to observe the consecration. Ties between the Russian Orthodox Church and the Armed Forces have become increasingly close since President Vladimir Putin first came to power.patriarchia.ru 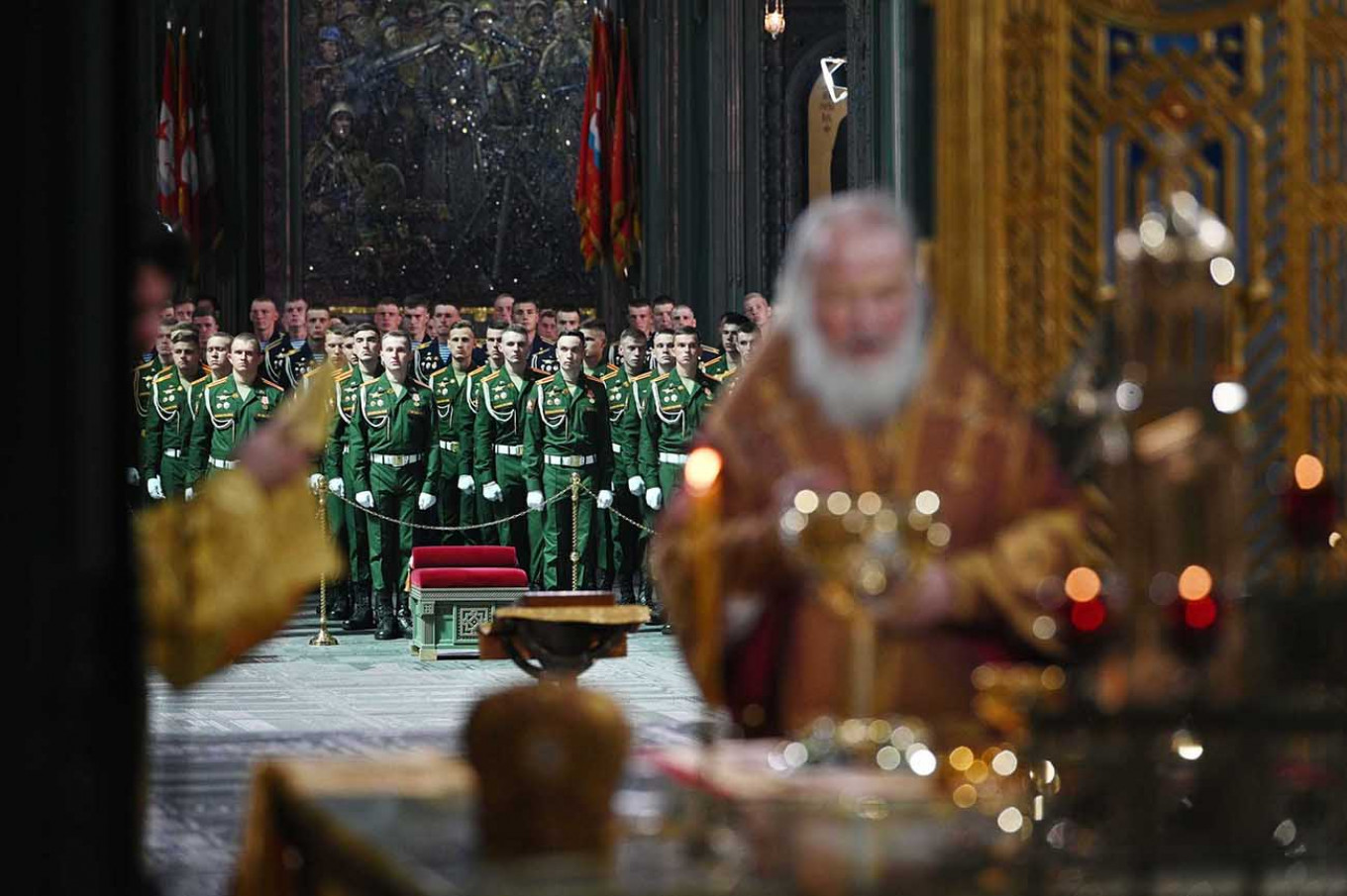 Soldiers look on as Patriarch Kirill delivers the cathedral’s first liturgy. The cathedral “holds the hope that future generations will pick up the spiritual baton from past generations and save the Fatherland from internal and external enemies,” he said in the sermon.patriarchia.ru 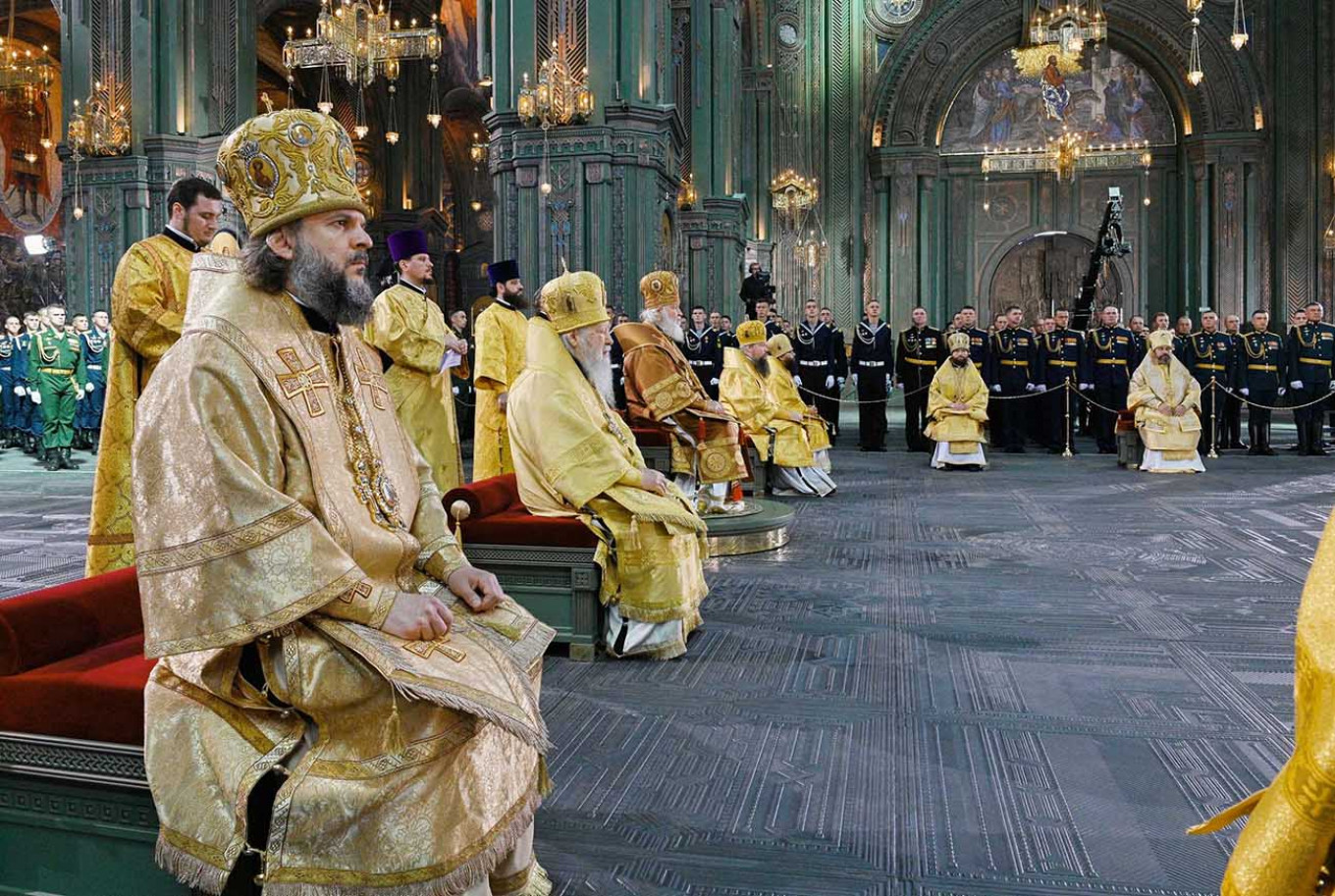 The cathedral was partially funded by more than 3.6 billion rubles ($41 million) in donations from the public.patriarchia.ru 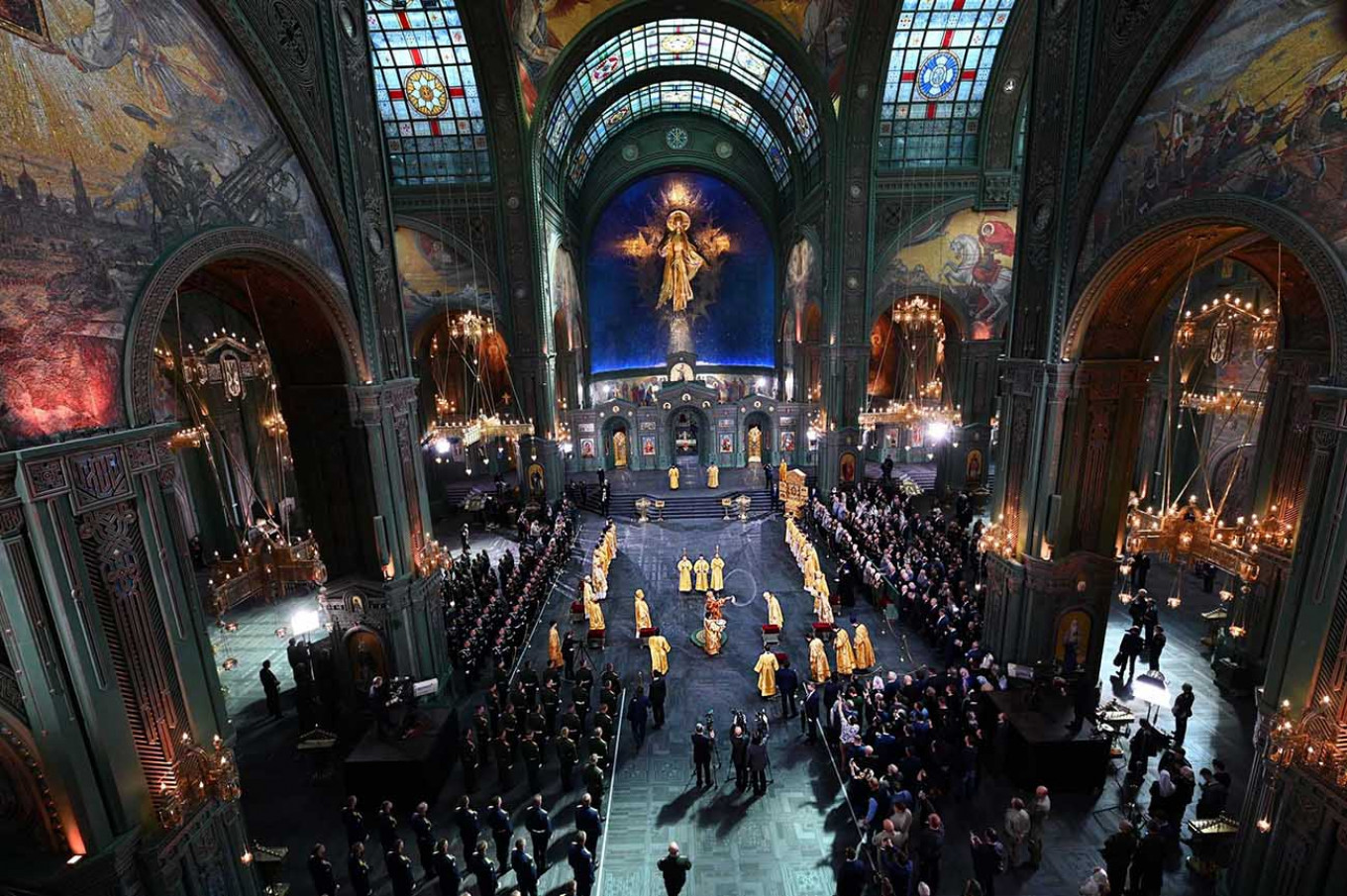 The service was attended by Russian World War II veterans as well as soldiers who helped construct the cathedral.patriarchia.ru 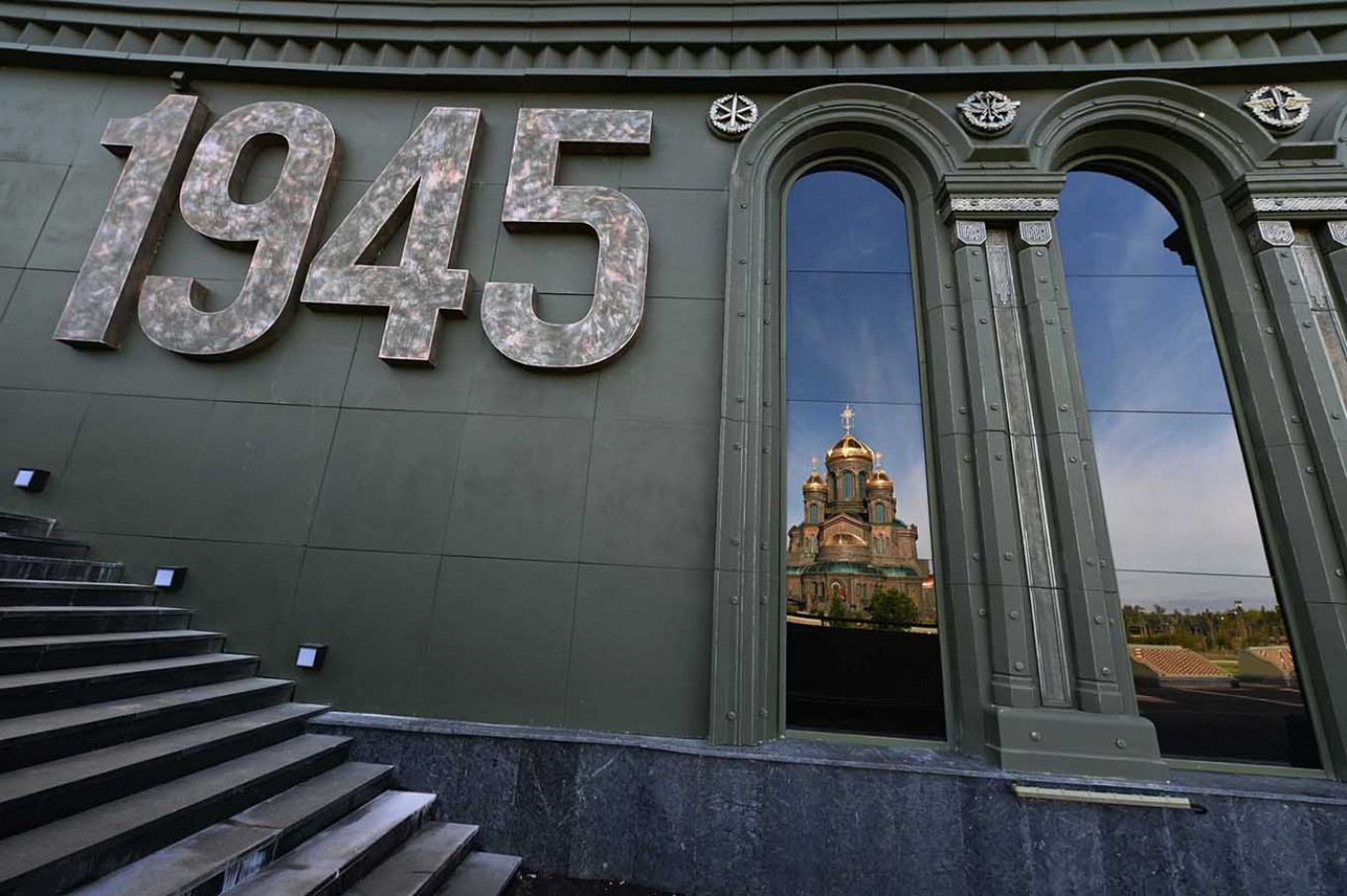 The Armed Forces cathedral is located in Patriot Park, a sprawling military theme park that features a museum with interactive exhibits of historical battles as well as an exhibition center.patriarchia.ru