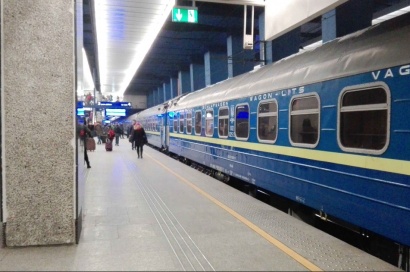 13 Ukrainians, including two train hosts, six citizens of the Russian Federation and one citizen from Uzbekistan and Canada each, were placed for observation (observation mode in an isolated space) in Bryansk (Russia) because of staying in the same carriage in the Kyiv-Moscow train with a Chinese citizen with high temperature suspected of coronavirus.

The press service of the State Border Guard Service has said this in a statement, Ukrainian News Agency reports.

It is noted that a Chinese citizen really went to Russia by this train and crossed the Ukrainian border on February 20.

During the border clearance and communication with her, the Sumy detachment border guards informed her about restricting the passage of Chinese citizens to the adjacent side, but the woman decided to continue her trip.

In addition, the servicemen were interested in her state of health and received an answer that there were no complaints.

In appearance, the woman also did not look sick.

It is indicated that the foreigner recently arrived in Ukraine from Minsk by plane, and while passing control at the border, her state of health did not cause concern.

It became known from the Russian side that the citizen of the PRC would not return to the territory of Ukraine due to the fact that she is placed in a medical institution.

As Ukrainian News Agency earlier reported, on February 20 a SkyUp airline plane with Ukrainians and foreigners evacuated from Chinese Wuhan landed at the Kharkiv International Airport.

Those who were evacuated were quarantined at the Novi Sanzhary medical center in Poltava region. 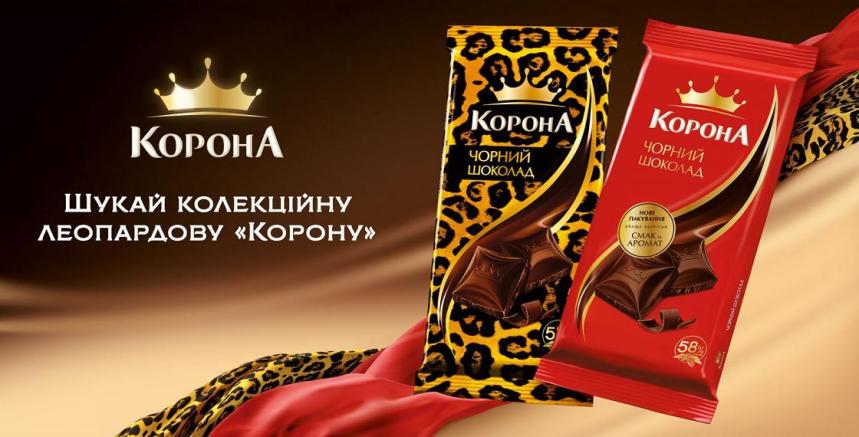