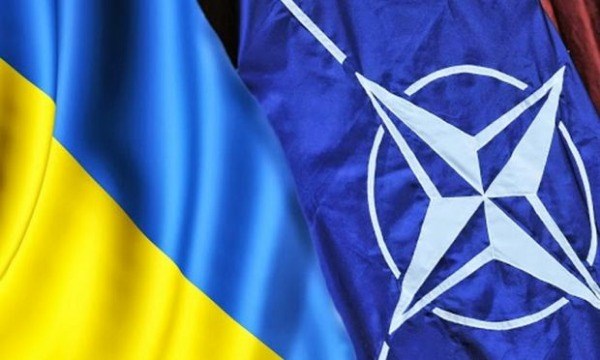 NATO has expressed its concern regarding the escalation in the Donbas and urged Russia to withdraw its troops from Ukraine, the Ukrainian Mission to NATO wrote on Facebook.

“We are concerned by the escalation of violence by the Russia-backed separatists in eastern Ukraine this morning. This undermines the Minsk agreements and the efforts towards a peaceful conflict resolution,” said NATO Spokesperson Oana Lungescu.

NATO also affirmed its full support of the territorial integrity and sovereignty of Ukraine within its internationally recognized borders.

“We continue to urge Russia to withdraw its forces, to stop supporting the separatists, and to make real efforts to implement the Minsk agreements,” she said in a statement.

The US also recently expressed its “profound concern” regarding the escalation of the conflict in the Donbas, and urged Russia to comply with the Minsk and Normandy agreements.

On the morning of February 18, fighting began unexpectedly near the Zolote settlement in Ukraine’s Luhansk region. Russia-backed militants began an artillery bombardment from all systems against the positions of Ukraine’s 72nd and 93rd mechanized brigades. They also used 152 mm shells.

During the fighting, one Ukrainian soldier was killed, three were wounded and two were shell-shocked. Four separatists were killed and six wounded. The fighting continued for about five hours.

The Chief Intelligence Directorate of the Ukrainian Defense Ministry reported that Russia has tripled its military potential along the Ukrainian border. By 2022-2023, it will be ready for a full-fledged invasion of Ukraine without any additional mobilization. 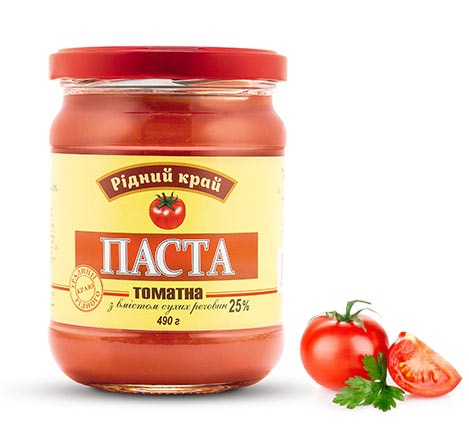