EU wants to simplify access to Schengen for Ukrainian citizens 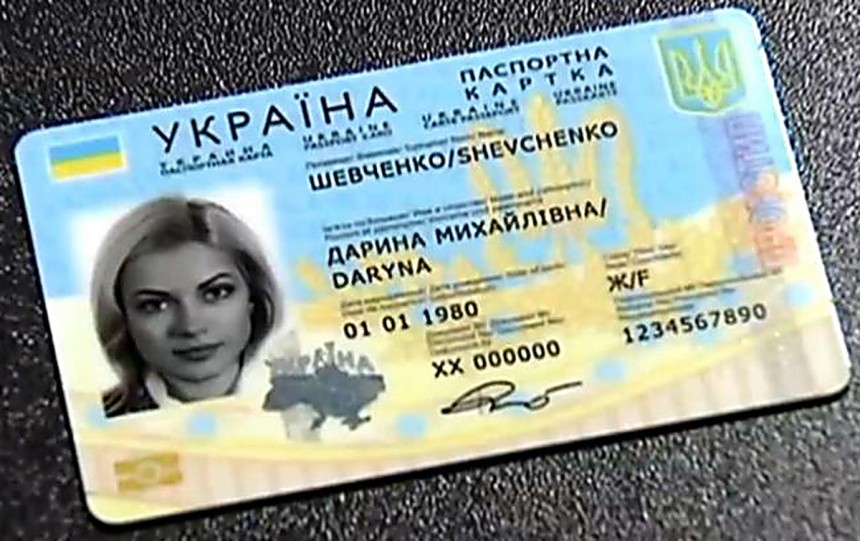 He said this to the journalist of Ukrainian News Agency, commenting on the introduction by the European Union of prior permission to enter the EU from 2021 as part of the ETIAS (European Travel Information and Authorization System).

“I assure you, it’s quick and much cheaper than any visa,” he said.

Maasikas noted that according to the European Commission, 95-97% of applications will be approved within 2 minutes.

According to him, the European Commission has decided to introduce such a permit, because every country in the Schengen zone wants to know who comes to the territory of their countries.

Besides, Maasikas noted that at the moment there are several databases with information about entering, which in fact do not function as expected, which was also the reason for the introduction of this permission.

He noted that such permits were introduced 10-15 years ago in the United States, Canada and Australia.

As Ukrainian News Agency earlier reported, Ukrainians and citizens of other countries outside the Schengen zone will have to pay EUR 7 every 3 years, starting in 2021, for permission to enter the territory of the European Union for tourism, business, transit or medical purposes.

The initiative to create ETIAS arose in April 2016 as part of the preparation by the European Commission of proposals to strengthen security at the external borders of the EU.

A visa-free regime between Ukraine and the European Union entered into force on June 11, 2017. 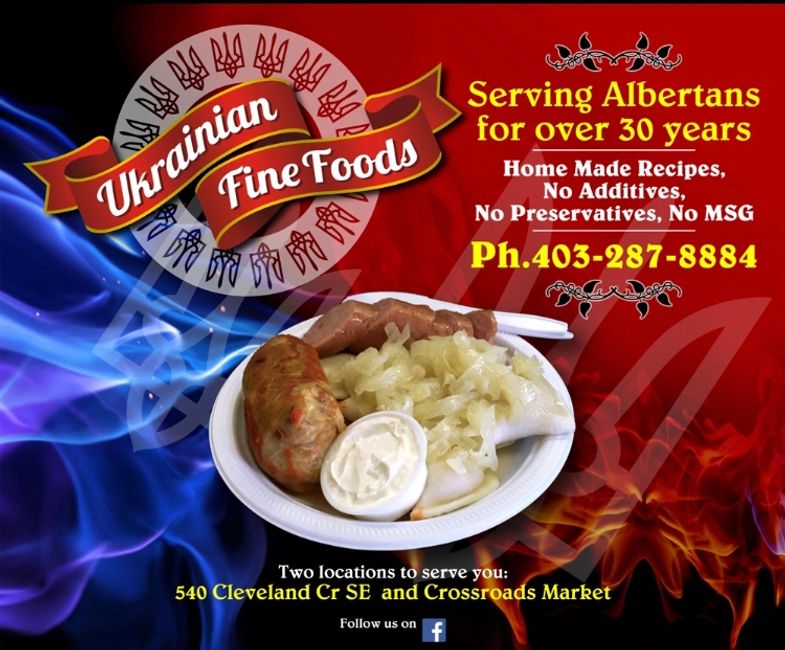