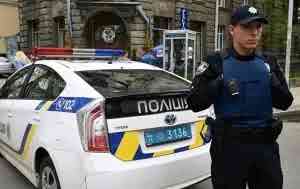 The Ukrainian police investigate the murder of an elderly woman in the capital Kiev. The crime exploded after the alleged perpetrator of his new girlfriend had shown the corpse on a date. The 23-year-old suspect was caught.

The couple had met according to findings of the police on the Internet. For the first date, the man invited his new acquaintance to his apartment.

There he threatened the woman with murder and showed her the corpse of a dead elderly woman who was lying in a cupboard with a plastic bag over her head.

However, the young woman was able to escape and alert the police.

As part of a search, the suspect had been put in his own apartment. The 23-year-old was convicted of car theft. In a video released by the police, the man admits to having strangled the older woman in a dispute with a scarf. It is determined for deliberate killing. This is up to 15 years in prison under Ukrainian law. 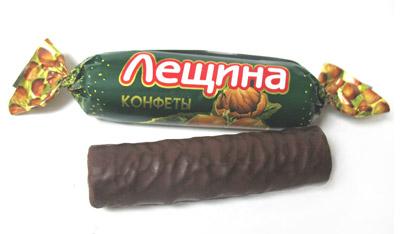