Ukrainian President Volodymyr Zelensky has promised not to press the National Anti-Corruption Bureau of Ukraine (NABU) and the Specialized Anti-Corruption Prosecutor’s Office (SAPO) but called on them to bring top corrupt officials to account.

He said this at a meeting with NABU and SAPO employees, which was broadcast live on the Facebook page of the Office of the President.

“The main question is why I came to you with my colleagues: in order to charge you with this energy so that you understand that we won’t influence you and we don’t want to do so. But we all want very much, as people who represent society […] I, as president-elect of Ukraine, very much want you to realize that your hands are not tied. Please, we very much want all corrupt officials, all top corrupt officials to be held legally accountable so that they could receive really deserved sentences,” Zelensky said.

He stressed that society now has a great demand for the victory of justice and the prosecution of perpetrators of corruption.

At the same time, Zelensky said he wanted to know if anyone pressured detectives and prosecutors. 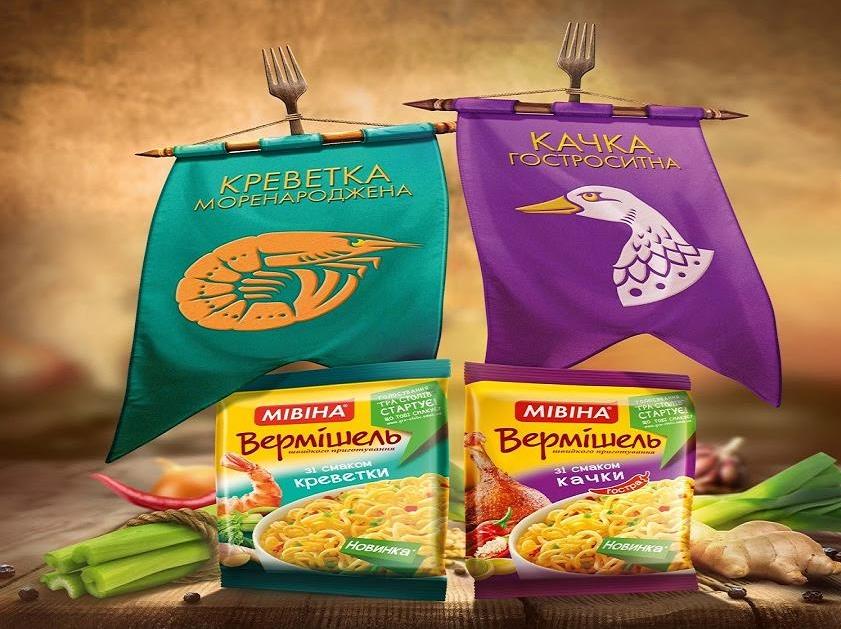