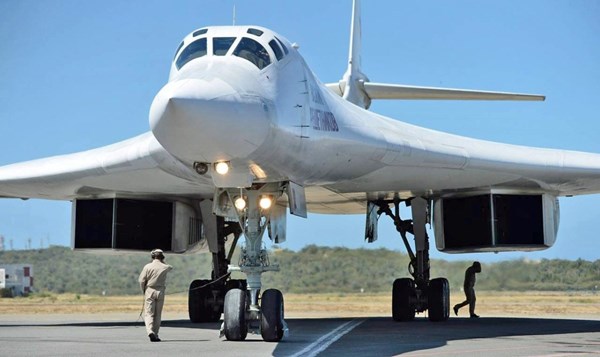 Russian Defense Ministry reports that the aircraft flew over the Caspian and Arabian seas, as well as the Indian ocean. The duration of the flight exceeded 13 hours.

In the last stages of the route, Russian bombers were accompanied by Saab JAS 39 Gripen fighters of the South African Air Force. 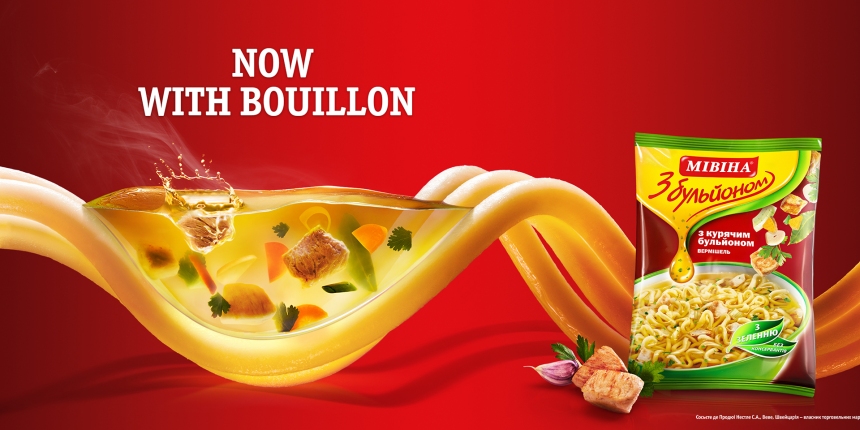