Russia needs at least 20 minutes to respond to nuclear attack 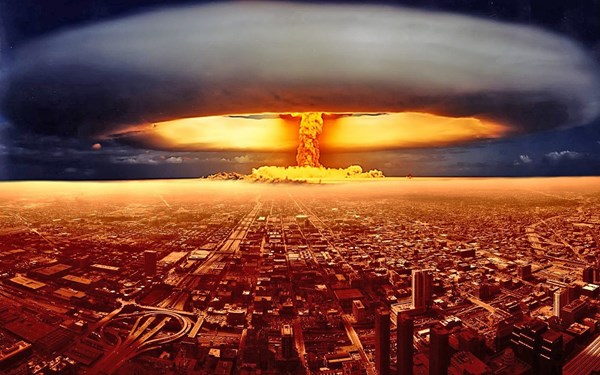 Even though Russia is armed with thousands of nuclear weapons, as well as systems of a nuclear retaliatory attack, a decision to respond may take a significant amount of time.

Anatoly Nestechuk, chief of staff of the 15th Russian Aerospace Forces Army, said during broadcast of Radio station Echo of Moscow that the decision to respond to a nuclear attack would take more that several dozens of minutes. The countdown will begin immediately after the early warning systems of a nuclear attack detects missiles heading towards Russia. The decision will depend on the missile approach time.

“The approach time is different depending on the direction from which the missile flies and depending on its characteristics. During this time, a strong will power is required to make a quick decision. But overall, there will be enough time. I would say, that wouldn’t be a matter of minutes, but a matter of dozens of minutes,” said Nesterchuk.

Experts, in turn, express serious concern, because new hypersonic weapons, allow to carry out an attack on the other side of the planet in only 30-40 minutes. This shows that the enemy will be able to carry out at least one wave of attack during this time.