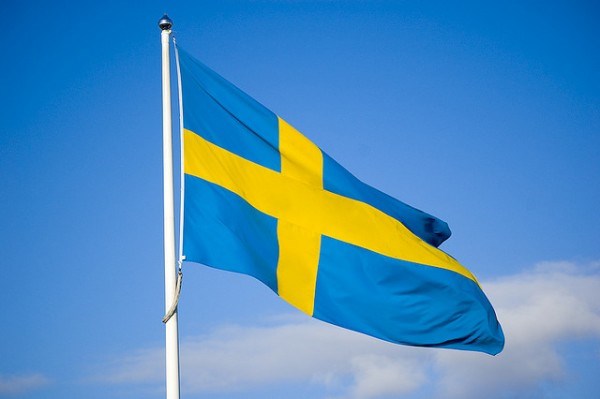 The headquarters of the Swedish Navy have been relocated to an underground base on Muskö island, 40 km from Stockholm, The Guardian reports, citing a naval spokesperson.

“The Muskö base is unique from a fortification perspective, it is an underground area as big as the old town in Stockholm,” said Remecca Landberg, head of communications for the Swedish Navy.

She pointed out that the naval command must be reliable and function even under attack, which makes Muskö the “best option”. “The armed forces need to adapt their operations to meet the challenges posed by the deteriorating external environment,” she remarked.

Niklas Granholm, a senior analyst at the Swedish Defense Research Agency, said that the decision to move the HQ could be based on the calculation that only Muskö would be adequately protected if Russia were to use powerful weapons.

On September 1, Swedish Finance Minister Magdalena Andersson announced plans to introduce a new tax on banks which would make it possible to increase the military budget in light of Russia’s growing military presence in the Baltic Sea and tense relations between Stockholm and Moscow.

The Muskö base is an underground naval base on Muskö island, built for the Swedish Navy in the 1950s and 1960s. It was designed to be a secure base for submarines and small surface vessels during a nuclear war. The base was abandoned in 2004 in light of reduced international tension after the end of the Cold War and a smaller budget for the Swedish Navy. It is partially being used as a commercial shipyard and auxiliary anchorage for the Navy. The base has a hospital and office facilities, as well as underground docks where ships can be hidden.